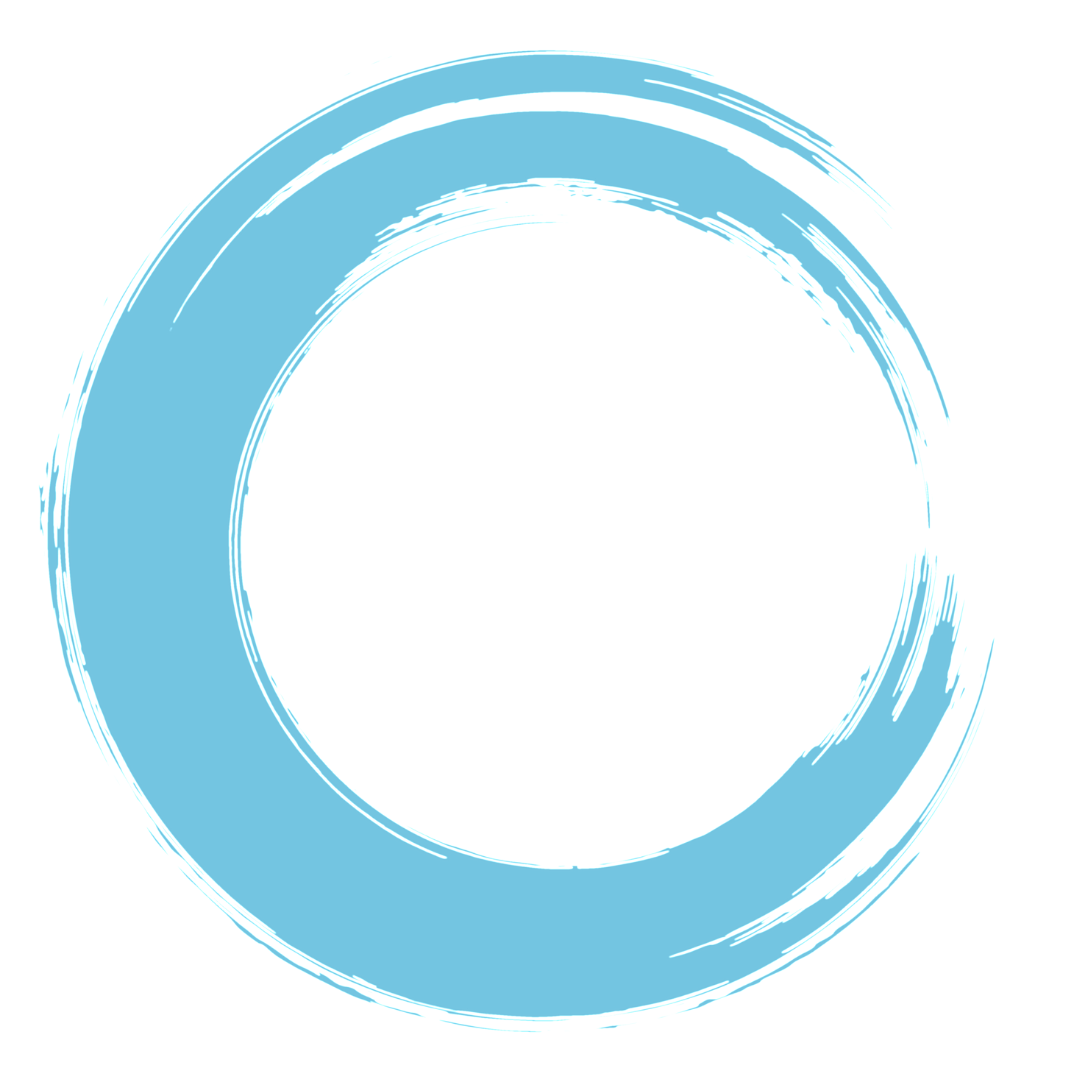 When you think of being vegan, do you picture some poor soul painstakingly studying a menu, struggling to find an option? Or maybe you think of the “groceries” line in your budget and wonder how much that amount might change?

Many times, if someone says they are vegan, they are met with a statement along the lines of, “I just don’t know how you do it!”

There are a lot of reasons for this sentiment, but it’s simply not true – especially in today’s increasingly vegan-friendly world.

How Expensive Is Going Vegan?

Honestly, eating vegan food is as expensive or as frugal as you make it. Think about foods like rice, beans, oats, lentils, potatoes, and seasonal produce. In addition to being some of the most affordable options in a grocery store, they are also filling, healthy, and vegan.

Meanwhile, if you’re interested in animal product substitutes, that’s where your budget can increase. Some specialty items are pretty pricey. Others, like vegan milk or cheese replacements, are now comparable to what you would spend on the animal product versions. It didn’t use to be this way, but with the rapidly growing interest in veganism, prices are continuing to decrease.

But Isn’t It Still Inconvenient?

Changing any part of your routine requires some amount of effort. We are habitual creatures, after all. But it’s a myth that adopting a vegan diet means resigning yourself to a life of restriction and difficulty.

Today, there are vegan replacements for every kind of food you can imagine. With vegan pizzas, burgers, nachos, and pumpkin pie, there’s an equivalent for anything you’re worried you’d miss. These products deliver taste and comfort without the hormones, antibiotics, and cholesterol of the animal versions.

Even fast-food chains are jumping on board to meet the demand. After wildly popular trials of plant-based products, KFC Canada’s now offering a plant-based menu. This development comes after A&W’s huge success with the Beyond Meat burger. The numbers don’t lie, and these companies see where there’s profit to be made.

When people see the reality of how animals end up on their plate, there’s often a very emotionally charged desire to stop contributing to that suffering. Whether out of empathy for the animals, personal health concerns, or recognition of the environmental consequences, many people are curious about the rise of veganism.

Often, that first emotional rush is quickly followed with, “but where do I start?”

Instead of getting stuck here, remember that the initial time investment of learning how to switch up your diet is worth the reward. Once you make that transition, being vegan is easy. Check out Challenge 22 for more information on how to get started.